The city of Temples, Kathmandu, is the largest city and the capital of Nepal, a country located in south-east Asia. The land of Nepal has a beautiful history, and Kathmandu stands as proof of the same. With mansions, palaces and rich culture, it highlights the deep past and art of Nepal. Having served as the royal capital of Nepal, it has its roots of traditional Nepal. It has seen unprecedented growth in the last decade with rapid modernization and urbanization. Located at an elevation of 4,344 feet above the sea level, it’s a hilly region. Bagmati and Vishnumati rivers meet near this place. It served as the home of Newar people, an urban civilization in the foothills of Himalaya. Kathmandu is often called Kantipur or Katmandu.

This city dates back to 723 when it was founded by Raja Gunakamadeva. Over time, Kathmandu has grown to be Nepal’s commercial capital. Till 2008, it served as the seat of Shah Family. Kathmandu saw rapid growth in the 70s when the construction of roads began followed by an expansion in air services. The history of Kathmandu, as told by legends, is full of myths. The references of the place are found in Shiva Purana and Swayambhu Purana. The area saw the migration of Licchavis from the indo-Gangetic plain who established Buddhist monasteries here. The Licchavi era was followed by the Malla era. It was during this era that the architecture of the Licchavi era saw immense destruction owing to massive earthquakes. After the battle of Kathmandu, the Gorkha kingdom took over Kathmandu. This period was the start of a new phase for the place. Kathmandu served as the Gorkha Empire’s capital. Following this era was the Rana Rule. It was a period of religious, economic and social exploitation.

Kathmandu was also used as an essential transit point between Tibet and India, leading to large scale cultural exchange and growth in architecture. Talking about the climate, different climatic conditions prevail with a change in altitude. Summer temperature ranges between 28-30°C while winters experience an average of 10° C. The culture and art of Kathmandu can be seen in its stupas, gompas, temples and shrines. The national museum of Nepal and the Natural History Museum of Nepal highlights the architecture and traditional art of the place. The National Library is the largest in the country houses more than 70,000 books in various languages. It is famous internationally for Jazzmandu, a jazz festival of Kathmandu which sees musicians from Denmark, US. Kathmandu’s one of the primary industry is tourism. Religious sites like Pashupatinath and Swayambhunath see thousands of visitors each year. The place is well connected with different neighboring countries and beyond by a network of road and air. Kathmandu as a place has seen immense destruction owing to earthquakes, one being in 2015.

Kathmandu as a place has the calm of a peaceful, hilly region and the hustle of a modern city. The culture of this place is strongly reflected in its streets, architecture, religious practices. Amalgamated with modern amenities, this place is an integral part of Nepal’s economy. 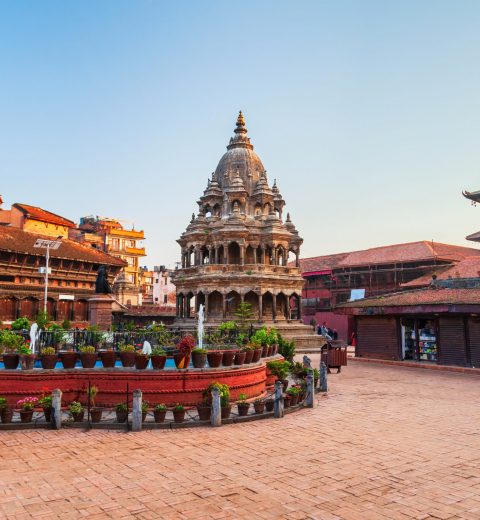 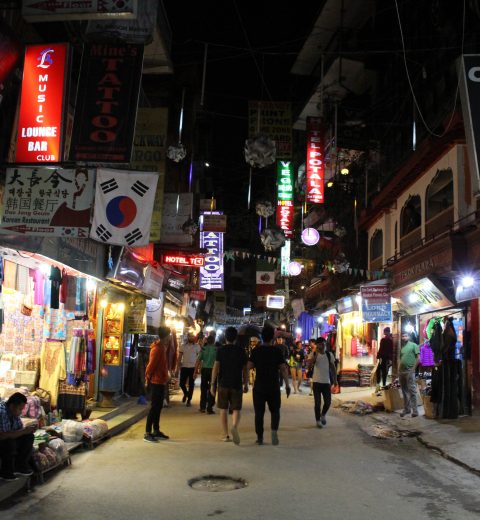 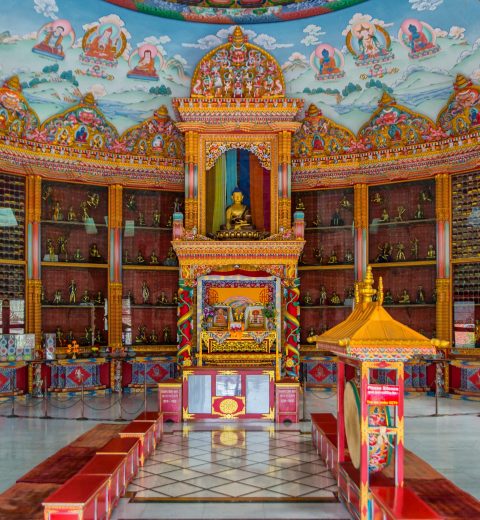