At the Himalayas foot, in the Terai region, you’ll find one of the few areas still preserved remains. Chitwan is revealed through lush flora, which is home to one of the last populations of rhinoceros in Asia and is one of the Bengal tiger’s last refuges. Chitwan National Park – Nepal is one of the country’s oldest parks and has been classified as Unesco World Heritage since 1984.

• Chitwan National Park – Nepal was established in 1973. The park was a hunting reserve for Nepalese and foreign aristocrats; for instance, King George V and his son, Edward VIII, succeeded in killing 39 tigers and 18 rhinos in a single safari. In 1911. Despite its bloody hunts, its status as a hunting reserve allowed it to be protected from all destruction and deforestation.

• It was only later, around the 1950s, that peasants began to settle in the Chitwan valley. Poaching began to spread, targeting wildlife in the valley. In 1957, the country’s first conservation law was passed to protect rhinos and their habitat.

• In 1960, the dramatic decline in the rhino population and the extent of poaching prompted the government to establish an armed rhino reconnaissance patrol to prevent their extinction. Therefore, in 1973, Chitwan National Park – Nepal was delimited for the first time over 544 km².

• Chitawan, which means in the jungle’s heart, is aptly named since Chitawan National park – Nepal comprises tropical and subtropical forests home to many animal species. Its National park’s ecosystem is rich and centred around the Churia hills, the Trishuli river’s backwaters, the Rapti river’s floodplains, and those of Reu and Narayani.

• Refuge of the last rhino in Asia, Chitwan National Park – Nepal is also one of the Bengal tiger’s last habitats. Despite the government’s many measures to eradicate poaching, it persists in the region and weakens these two species’ preservation.

• The Chitwan National Park – Nepal is a must-see on a trip to Nepal and can be visited several times during a safari. Several possibilities are available to you:

• Hiking in the jungle or even;

• A boat trip on the river.

• The safari is the perfect opportunity to immerse yourself in the heart of the jungle and observe rare and endangered animal species. Additionally, your guide can tell you about the park’s history and learn about the different animals living there. Your guide can also tell you the rules to follow to walk around the park with total respect for nature.

How to reach Chitwan National Park?

• With its grandiose landscape, lush vegetation and the Himalayas as a backdrop, the Chitwan National Park – Nepal is an area of rare beauty that we invite you to discover with us. The forested hills and varied river landscapes help make this national park one of Nepal’s lowlands’ most beautiful and attractive areas. 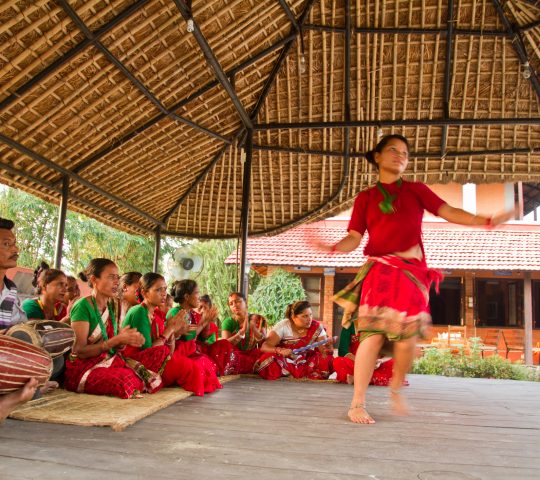 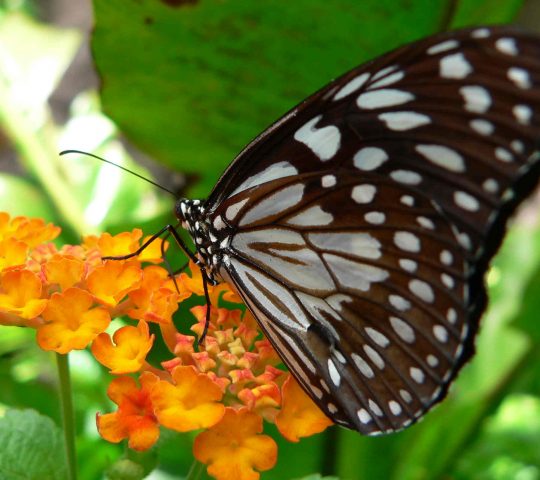 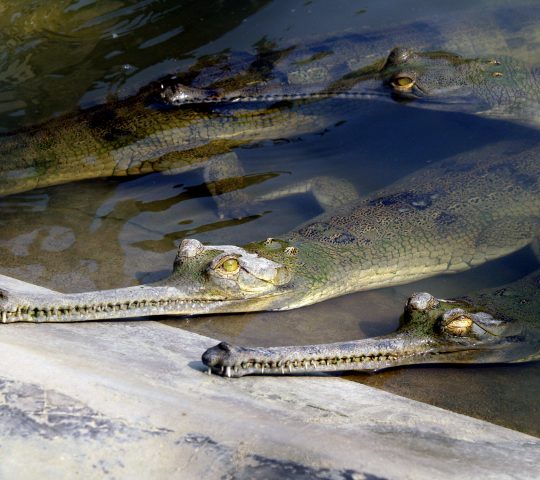 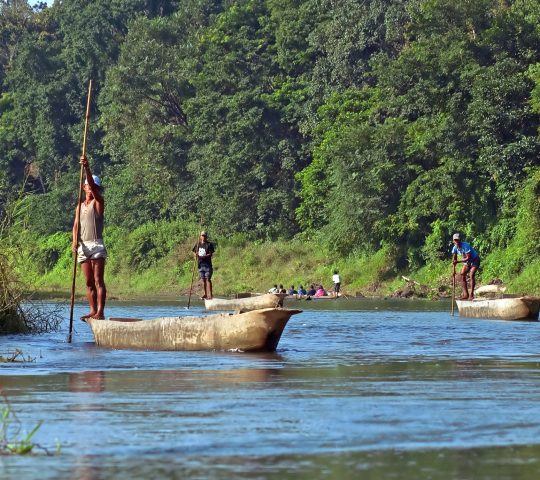