Paragliding in Pokhara is one of the greatest ways to experience Nepal’s vast wilderness. Seen from the sky, you will have the chance to fly along the most beautiful peaks in the world (Annapurna, Manaslu, Dhaulagiri) escorted by the vultures of the region. To know everything about Paragliding in Pokhara – Nepal, we invite you to read our guide.

General information about paragliding in Pokhara

Pokhara is a prime spot for the practice of paragliding. In Pokhara, you will live an extraordinary experience with the Himalayas as a backdrop.

It is advisable to make a tandem flight in the morning. There are two options :

Paragliding in Pokhara : an unforgettable experience

Flights depart from Sarangkot Hill’s top, overlooking Pokhara City, Phewa Lake, and offer an extensive view of the Himalayas. Professionals supervise you, and a photo CD will be given to you to keep a remarkable memory of your flight.

Paragliding in Pokhara offers you a chance to admire the Annapurnas and the Machapuchare. You’ll also have the opportunity to contemplate rice fields and villages like Gurung and end your paragliding experience with a landing at the edge of a lake or a river.

Pokhara’s natural settings make it one of the most beautiful spots globally in this area, with a takeoff above Phewa Tal Lake with the Himalayan peaks on the horizon. And if you’re lucky, the eagles will accompany you on your flight and whirl around with you to catch the thermals. An exceptional experience, ideal for admiring the mountains in which you have just been going to walk from above.

Best time to do Paragliding in Pokhara

You can practice Paragliding in Pokhara throughout the whole dry season (from September to April). The best months for Paragliding in Pokhara are November and December when the mountains’ visibility is at its highest. Additionally, you can sometimes fly during the monsoon period, but it depends on the moment’s weather conditions.

Paragliding in Pokhara is an event not to be missed, so are you ready for it? 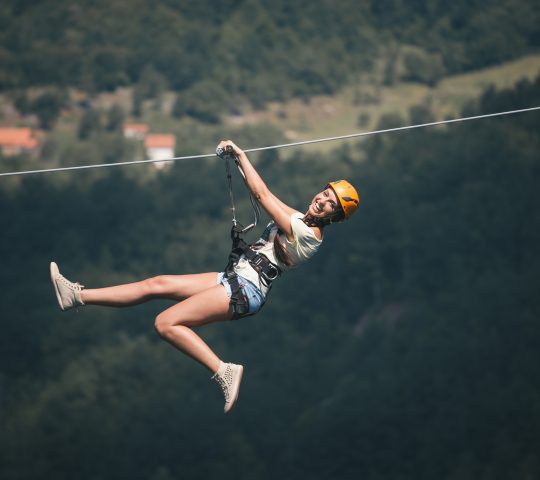 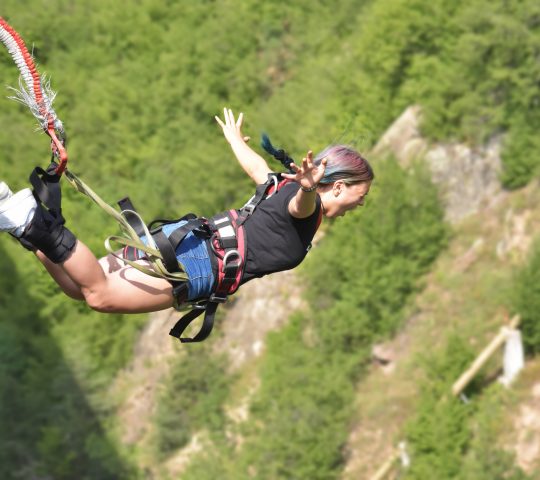 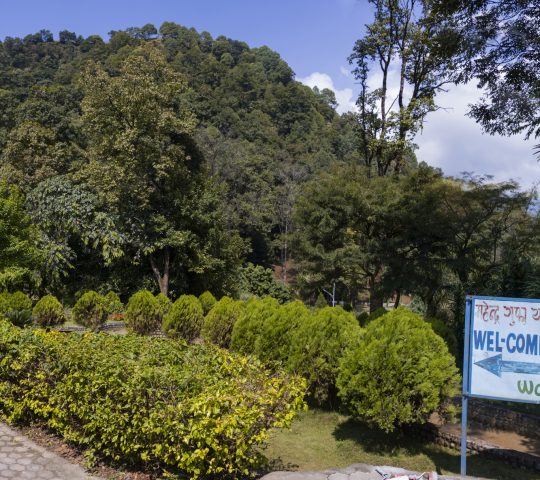